Brian Cachia is a composer and storyteller.

His work has taken him around the globe with compositions derived from immersive and unpredictable places.  Ensuring the precious language of his music is much more than just conceptual thought or functional detail, it is music that transcends the realms of art and reality.

Brian maintains a necessary balance between collaborative live performance and the studio production environment, believing that both worlds are imperative for fresh inspiration. In the studio, Brian is not restricted in any way.  Being an accomplished audio engineer, music producer and multi-instrumentalist he utilizes both traditional orchestral techniques and modern scoring methods – such as sound design and complex synthesis programming.

Overall, Brian’s primary objective is to ensure the connection between the audience and the art form is firmly established.

It would be Brian Cachia’s debut score for the indie cult hit, ‘Gabriel’, in 2007 that introduced him to the eager audiences worldwide who were quick to embrace his unique style and sound. In late 2008, by personal invitation, Brian was asked to join the team of Hollywood film composer, Tyler Bates.  Here he excelled in the roles of composer, percussionist, drummer, musical programmer, mix engineer and musician. The pair enjoyed a fruitful collaboration on films such as Halloween 2, Sucker Punch, Super, Conan the Barbarian, The Darkest Hour, Killer Joe and many more.

“When collaborating with visionary film makers, I strive to find unique ways of bringing their story to life, always looking for ways to alter the process we’re all so accustomed to in an effort to find a new result in the end – something fresh, something unique, maybe even something dangerous.” 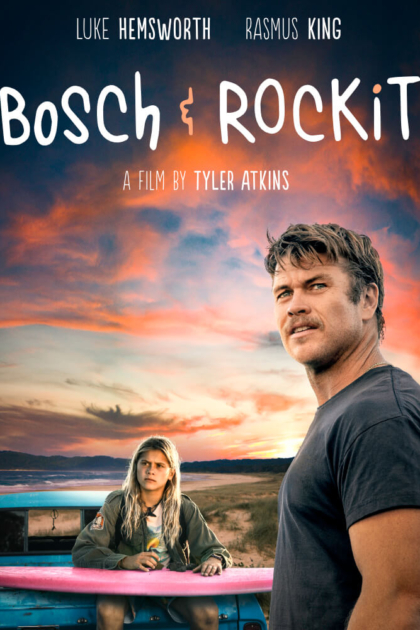 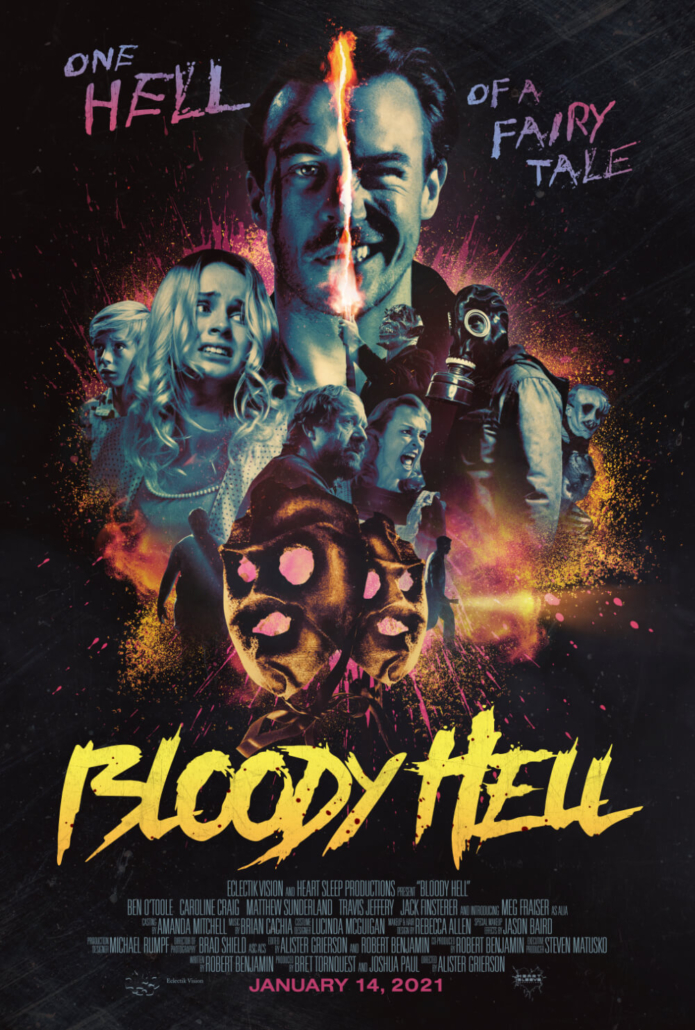 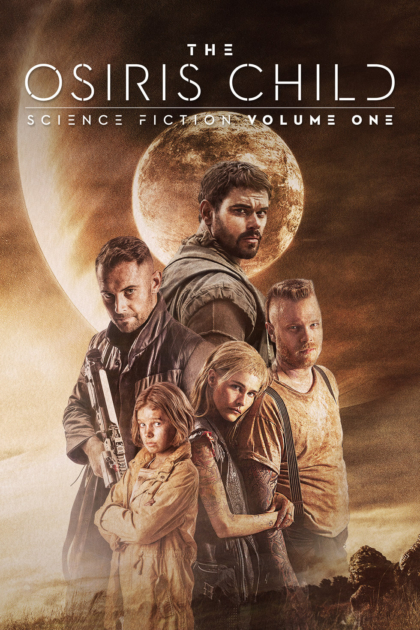 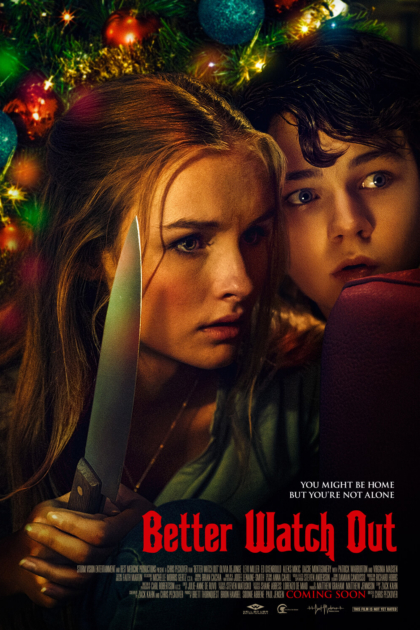 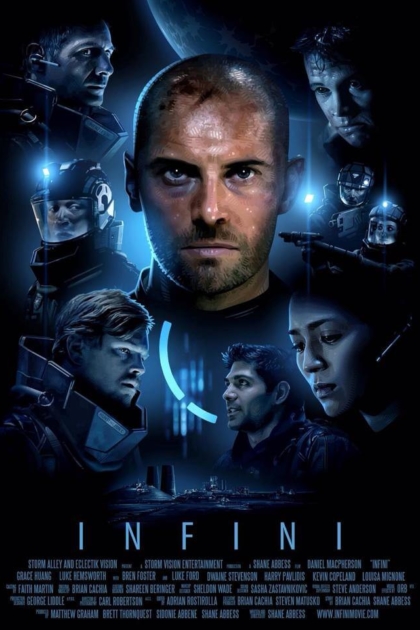 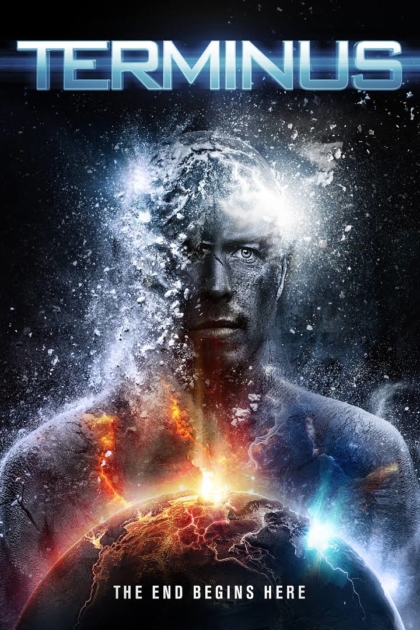 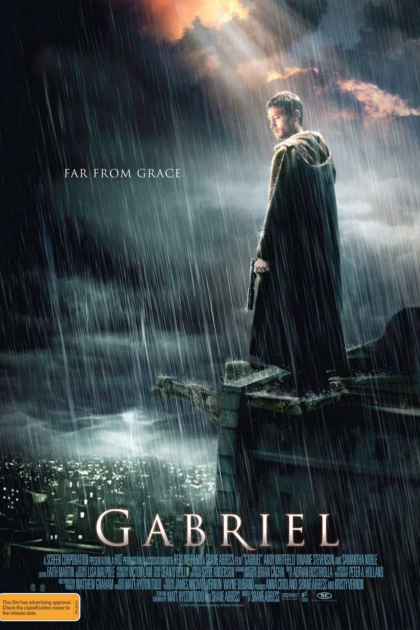 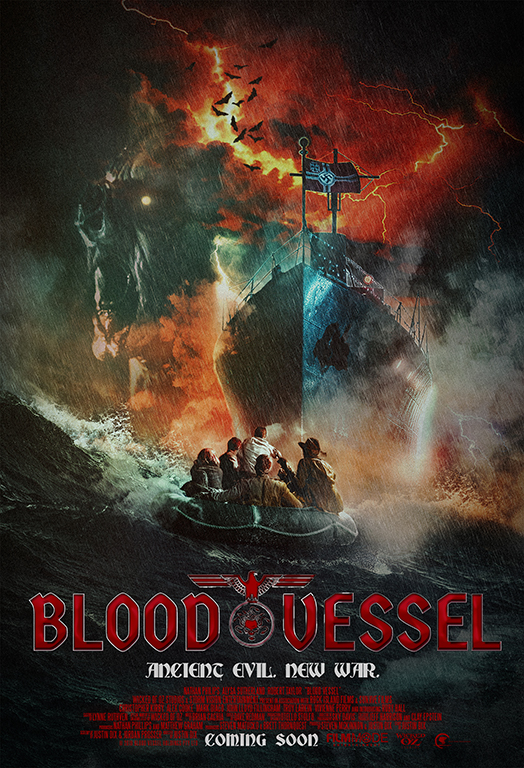 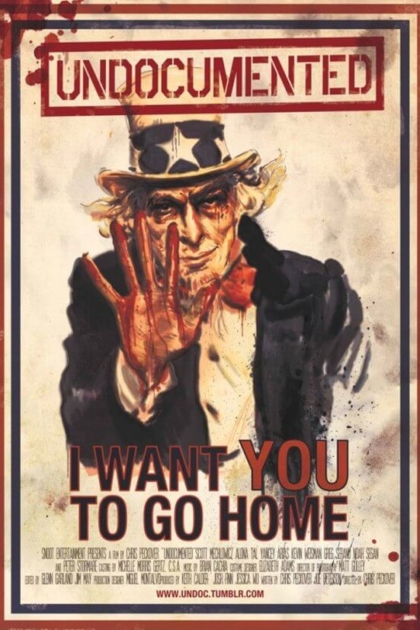 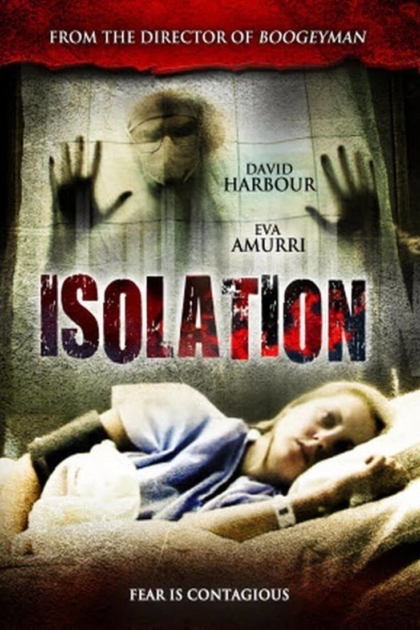 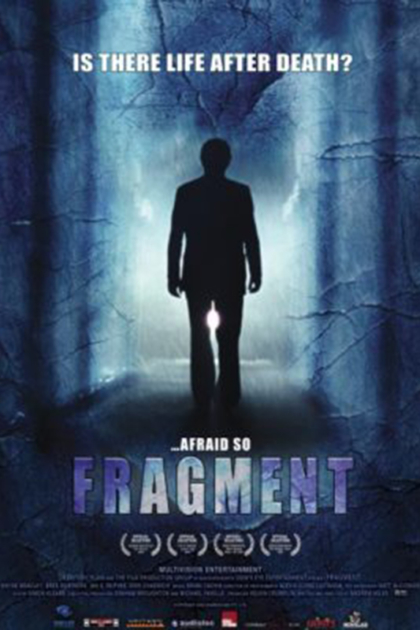 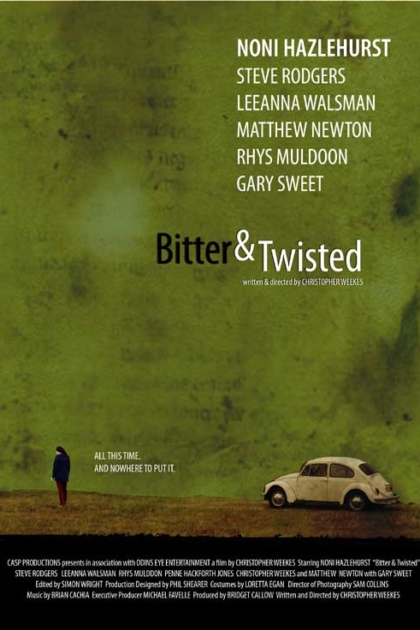 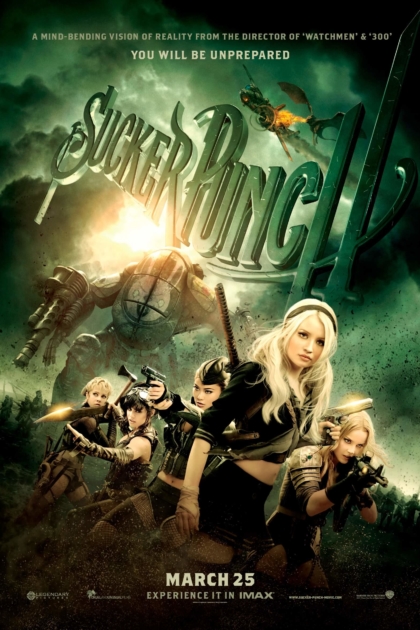 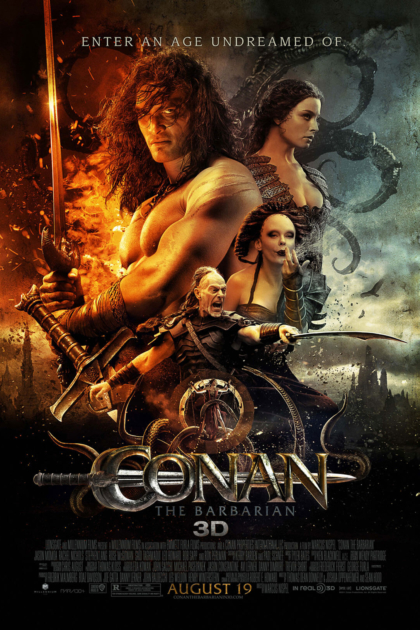 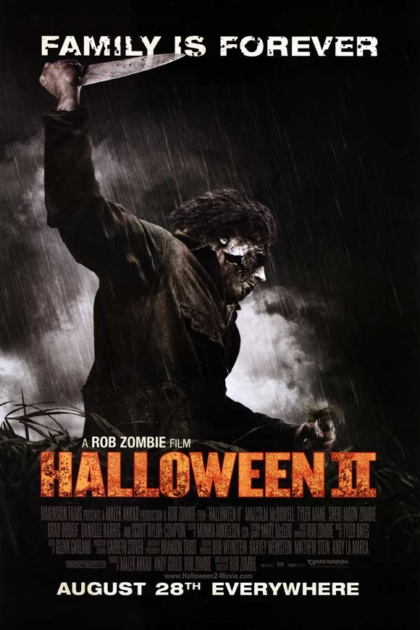 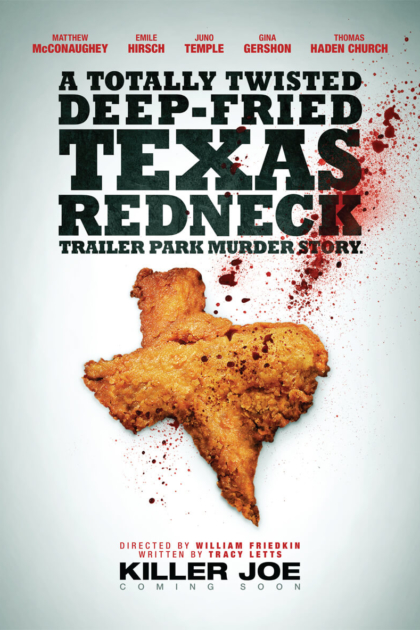 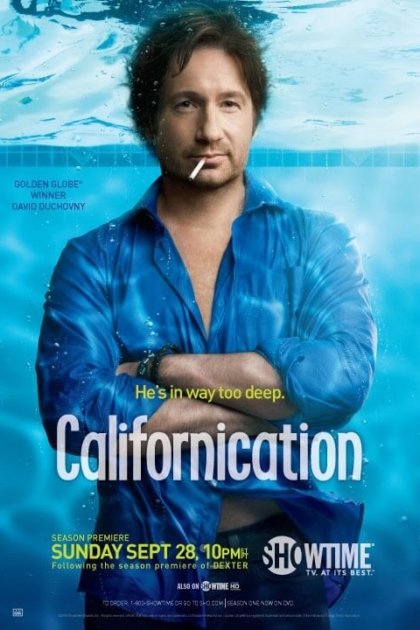 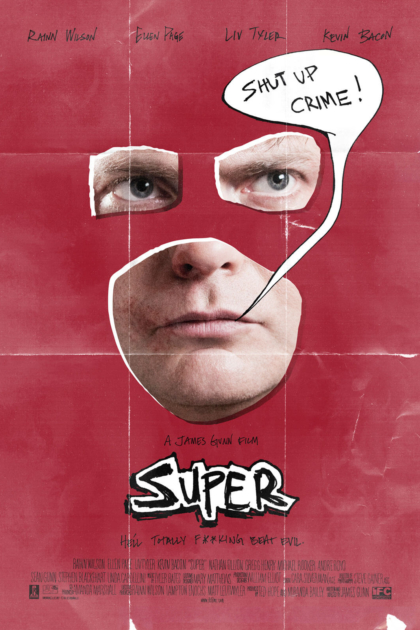 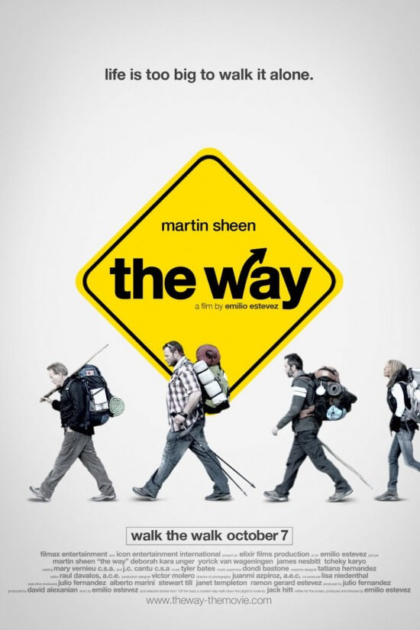 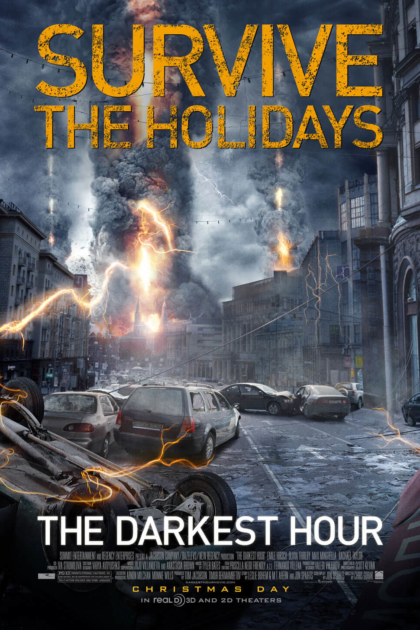 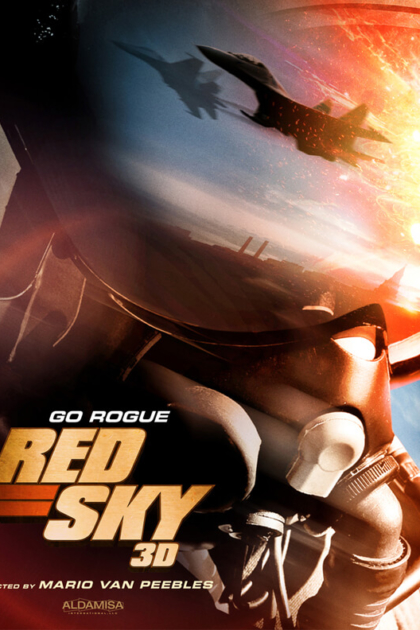 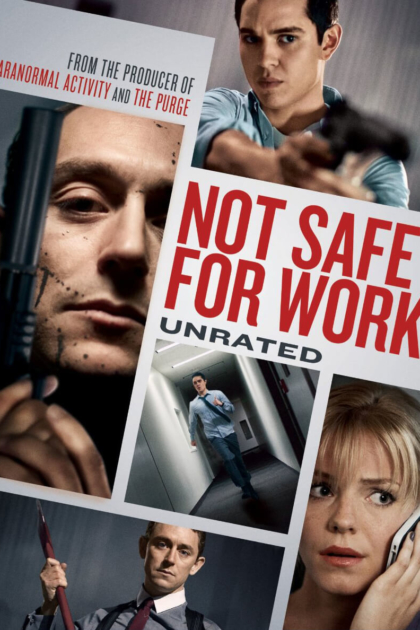 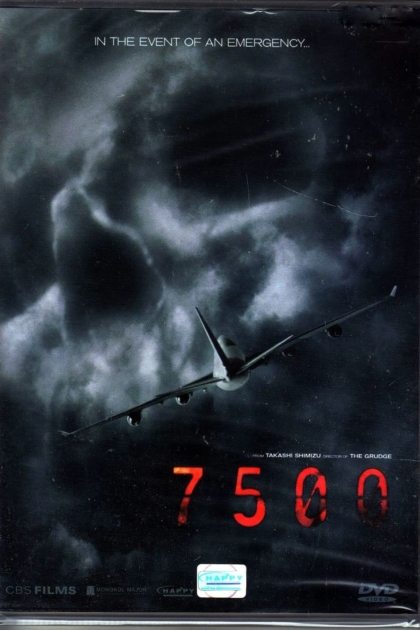 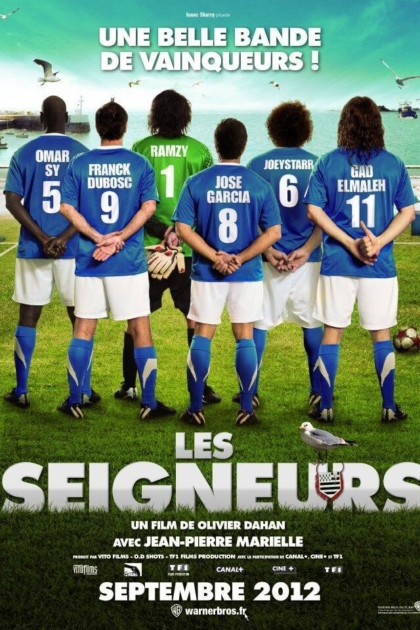 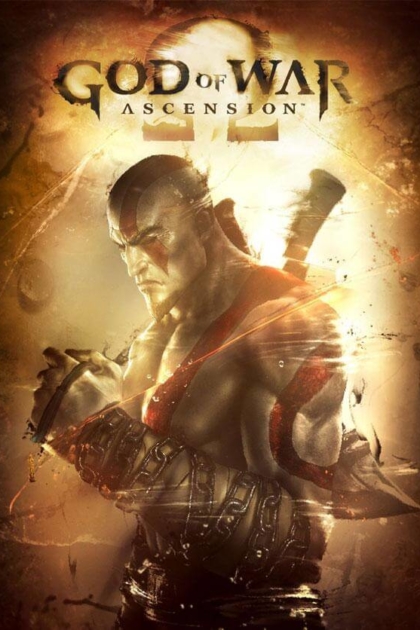 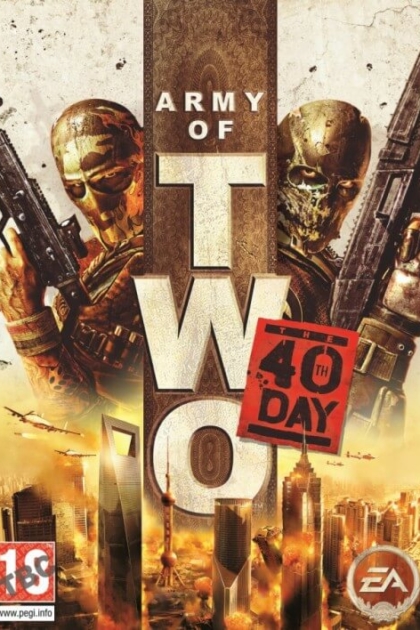 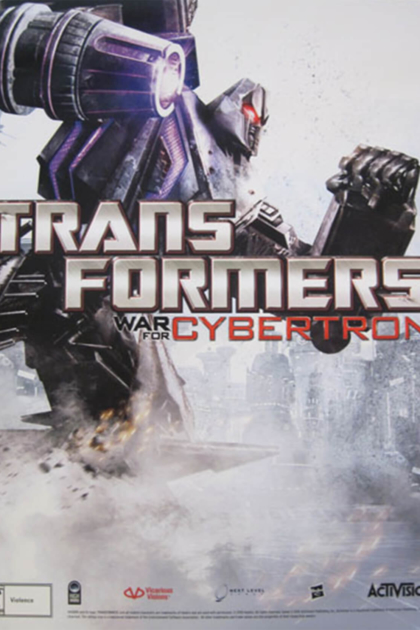 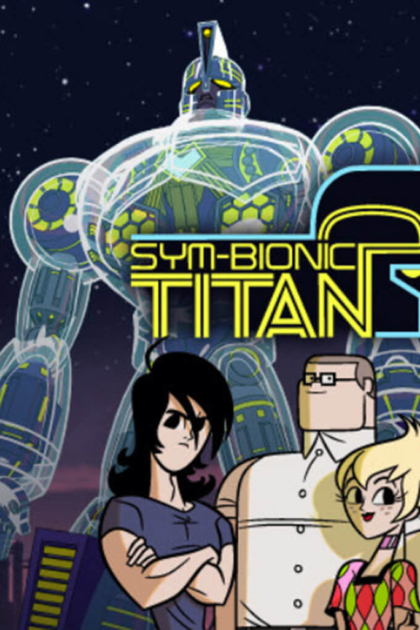 Mama I Miss You So – Claude Hay and Brian Cachia